The Great Litter Pick of November 2018…. 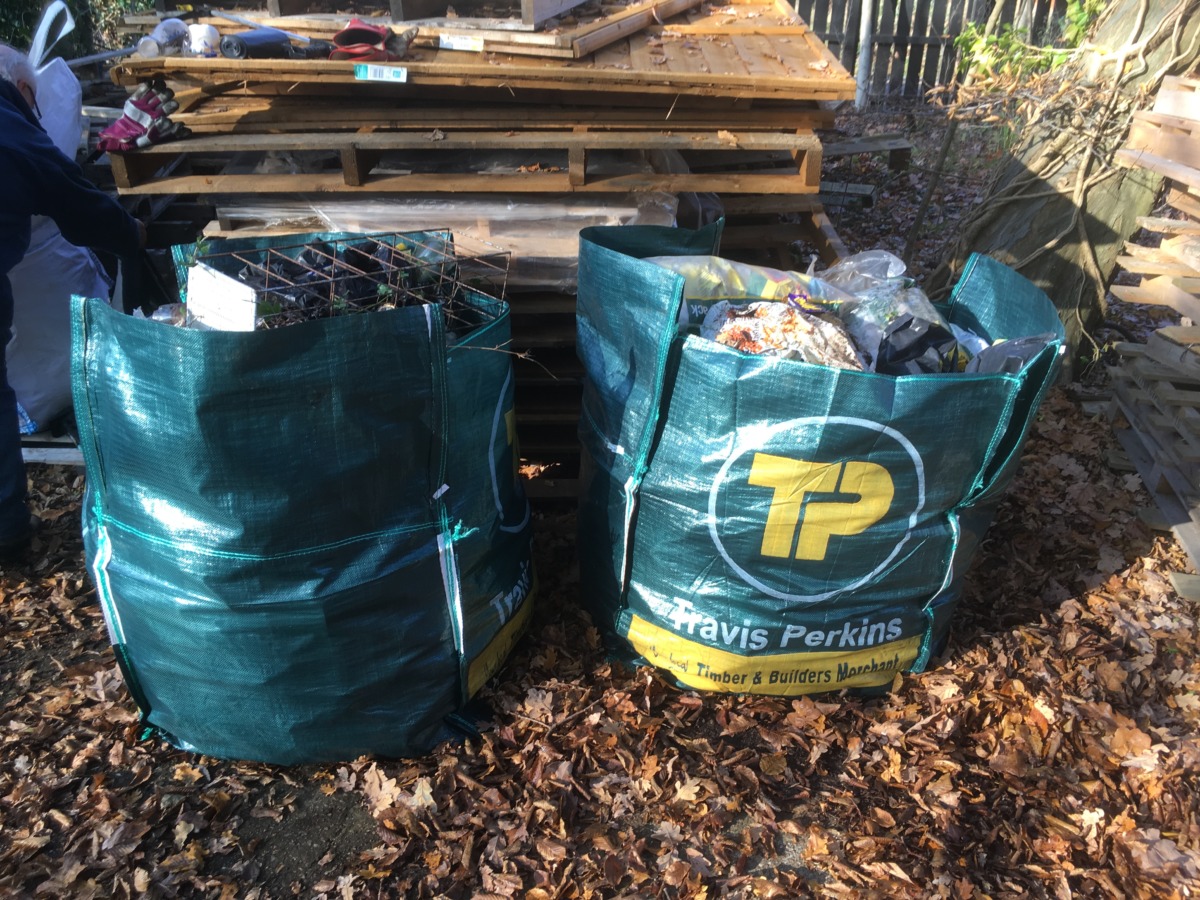 2 cubic metres may not sound a lot, but considering most of that was buried in thick undergrowth and leaves, the whole operation took nearly 3 hours, and two large ‘dumpy bags’ were successfully filled. Judging by some of the brands and labels uncovered, some of the rubbish must have been over 30 years old – a time capsule in itself! In addition some 30 or so old beer glasses were discovered from what used to be the pub across the road. I wonder if the landlord ever noticed they were missing….

A few old blue bricks were also stumbled across, which set us thinking perhaps they were from parts of the station now demolished e.g. Platform 2. Well probably not, but we can dare to dream!

Here are some photos of the fun that was had. The Trust hopes that the public appreciate our efforts and the site is now much more pleasant as a result. We will likely be back in future to do it again. Please note that access to the site was granted with kind permission of Travis Perkins – it is normally a private, locked area. 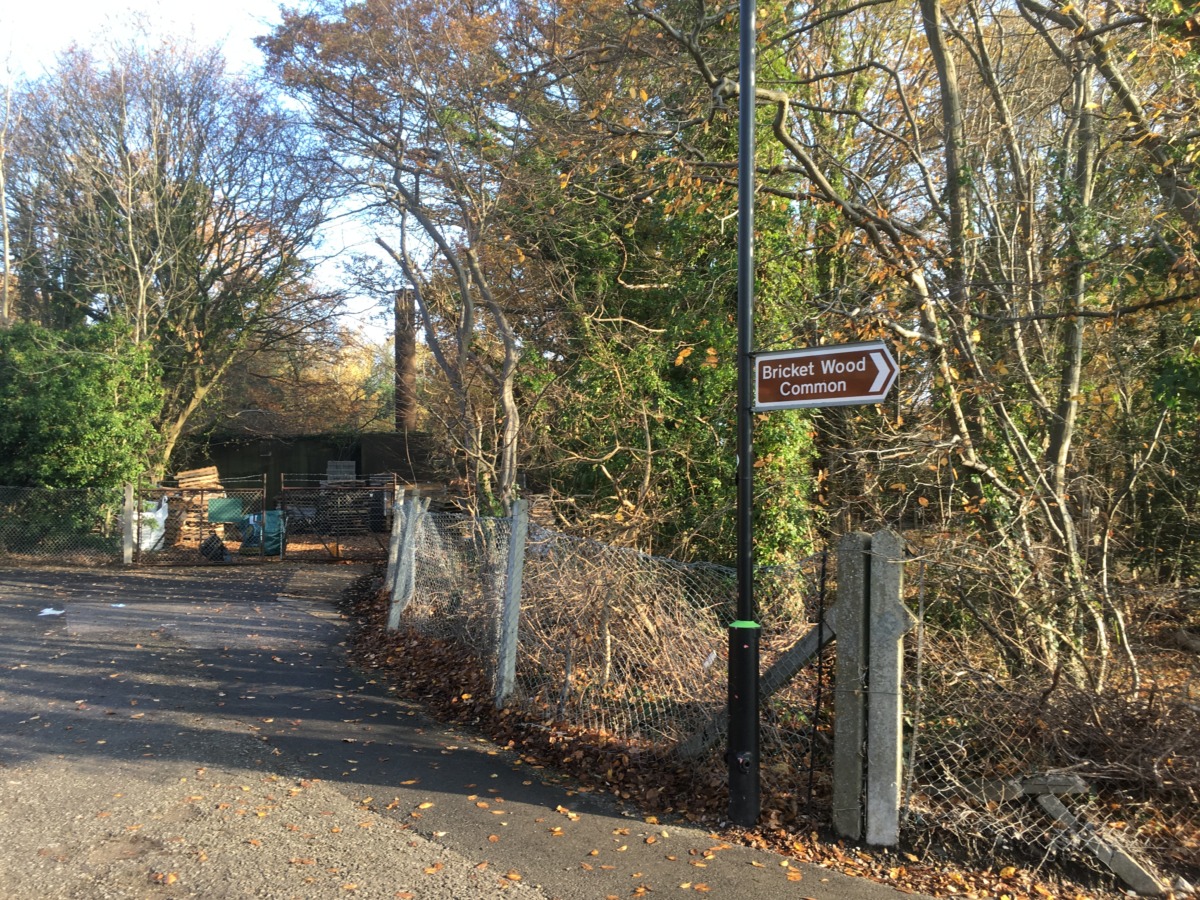 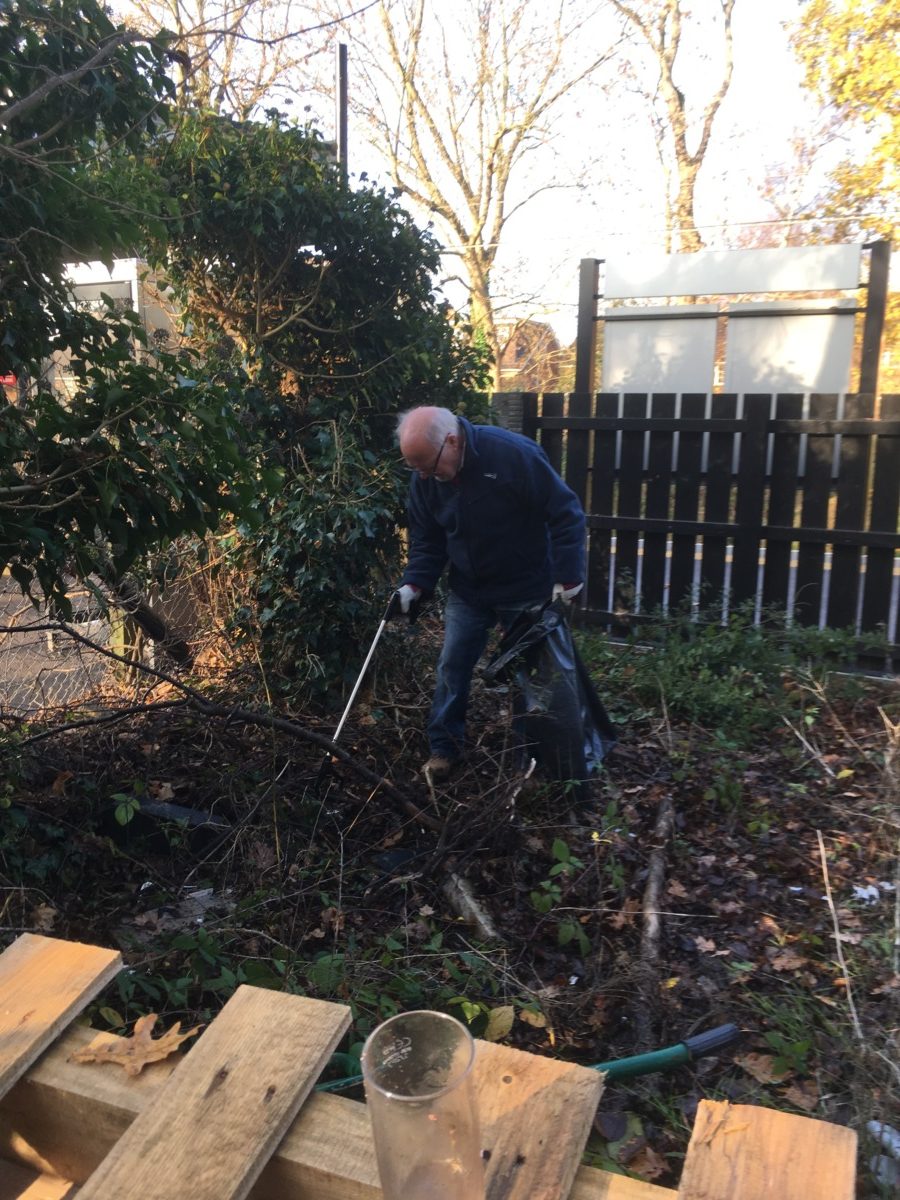