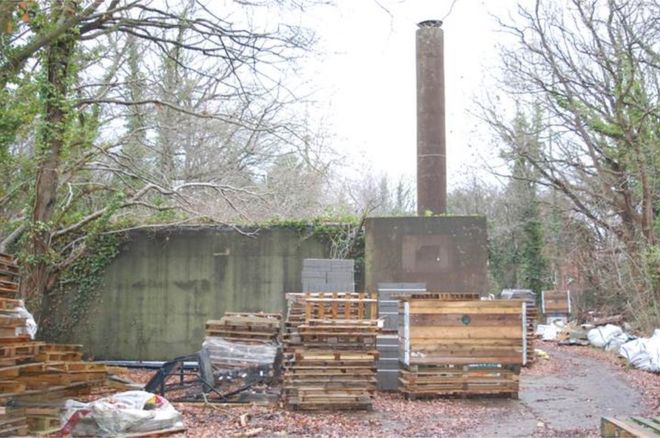 Built in 1954 as a defence against Soviet aggression, in the event of a war, key rail workers from London Euston were to be sent there to keep the trains running since it was well hidden and more than 10 miles from the centre of London, the likely epicentre of a missile strike. 25 such centres around the country were to be built, although only five were completed, and the Bricket Wood building is now one of only two such remaining in England. Measuring 36ft (10.9m) by 95ft (28.9m), the 2ft (0.6m) exterior, windowless walls are made of reinforced concrete with two steel doors at either end.

Historic England has recognised the building as being of “both special architectural and historic interest”. The Grade II listing means it will be added to the National Heritage List and given extra protection under planning law. Historic England said it was of historic significance because it is “tangible evidence of the strategic national response to the perceived threat of hostility to British government, security, infrastructure and the civil population during Cold War tensions”.

For full details of the listing please visit https://historicengland.org.uk/listing/the-list/list-entry/1459132 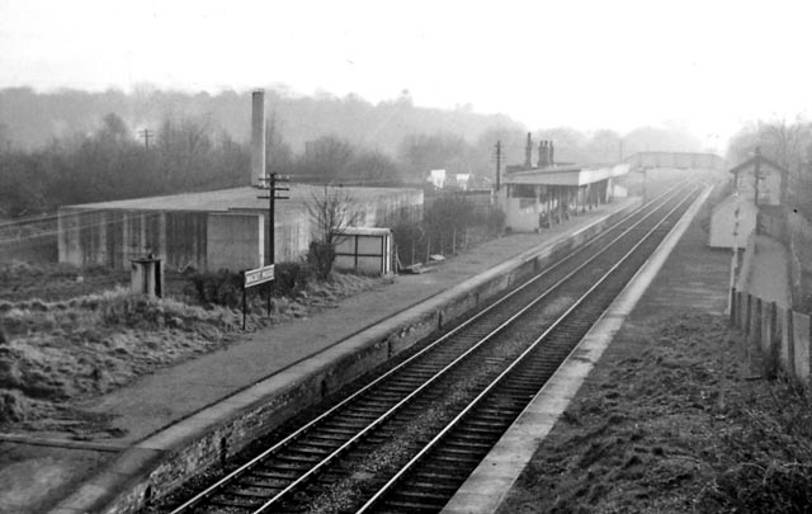 The railway control centre sits just behind platform 1, as shown in this 1961 view.

Today the old control centre is in use as a store room for Travis Perkins, but contains a large amount of its original detail, which is one of the reasons for the recent listing by Historic England.